Most developers use Java while working on any project or creating an application because of its incredible features. It is widely used for developing software, web applications, and web portals as well. In fact, many developers create game development tutorials using Java.

It’s also used for the Internet of Things and building enterprise-level applications. It not only has gained wide popularity, but multiple configurations have been created to suit diverse platforms, including Windows and UNIX, Java SE for Macintosh, Java EE for Enterprise Applications, Java ME for Mobile Applications. The one who specializes in this language can have a wide variety of job choices and fantastic money-making opportunities.

Why should you learn java programming language?

Java has a simple syntax that makes it easy to read and learn quickly.

Since it is an object-oriented language, developing an OOP language is easy and also keeps the system flexible, modular, and extensible.

Java is free of cost, which makes it popular among large organizations (for strategic development) and individual programmers.

Its versatility and dynamic features open the door for many career opportunities that beginners must take advantage of! 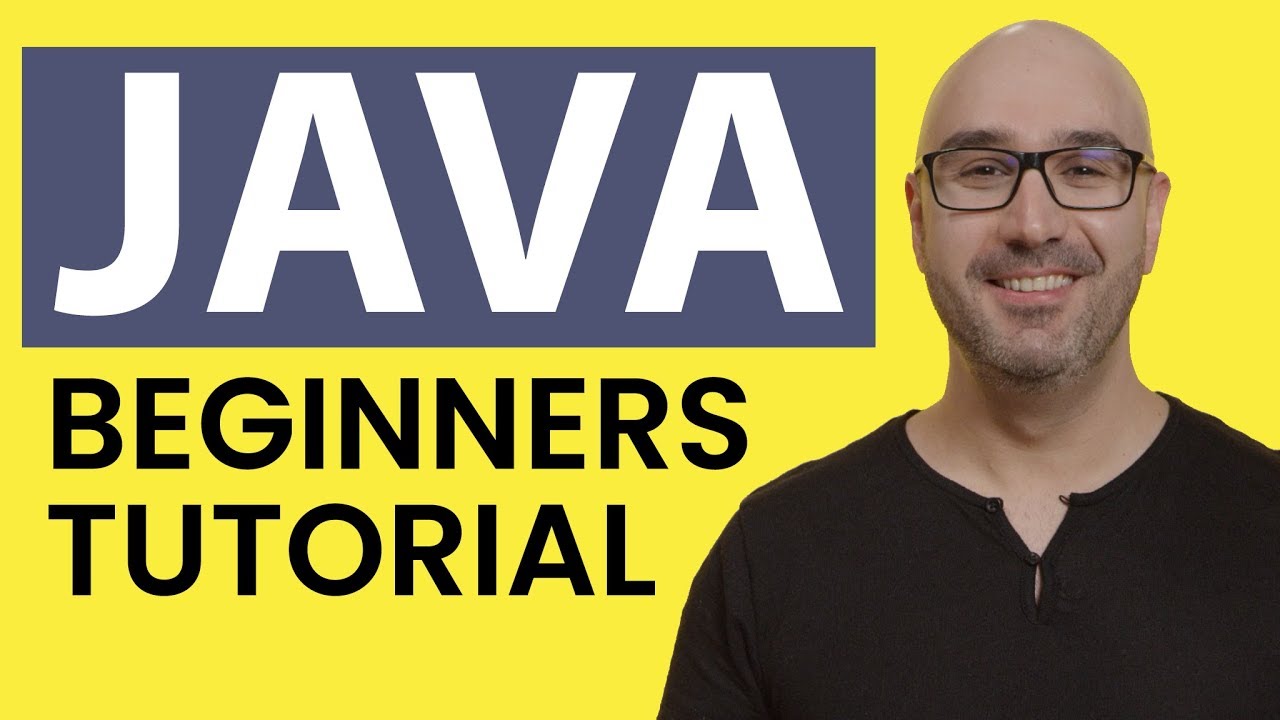